British Land acquired Paddington Central in July 2013. Since our initial acquisition we have continued to invest in the campus, creating new green spaces and community facilities. The 11-acre campus is a thriving development that currently provides a mix of homes, offices, leisure and retail next to Paddington Station. Current tenants of Paddington Central include Microsoft, Visa, Accor, Kingfisher and Statoil.

The area is well served by Paddington Station, a major London rail and tube interchange with excellent connections and will further benefit from the opening of the new Crossrail connection. Paddington will be one of only three Crossrail stations in the West End, which will improve connections from the West End to the City and Canary Wharf.

To find out more about the Paddington Central development please click here.

The final piece of the masterplan

Paddington Central has become a successful and active destination, used by local residents, workers and visitors to the area. The plot at Five Kingdom Street is currently occupied by a short-term operator as a meanwhile use (Pergola). However, it has always been British Land’s intention to bring forward development proposals for this plot which will deliver a range of benefits to the local area.

The new proposals will complete the wider Paddington Central masterplan and provide an excellent opportunity to link the Paddington area to the north and west by introducing a new pedestrian route and making the campus more accessible to the wider, surrounding neighbourhoods.

The proposals for Five Kingdom Street will provide a new office building, with dedicated low-cost workspace for start-ups, along with extensive new community, retail and leisure space and a 250-seat auditorium.

Our proposal: the core principles

The following core principles have informed our proposal for Five Kingdom Street. 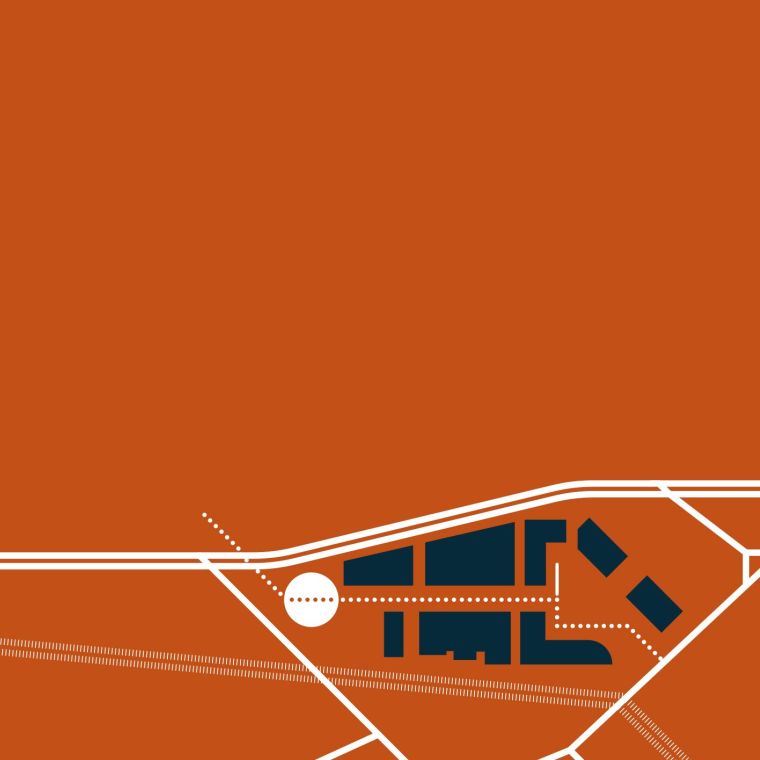 To create a new route linking Paddington to North Westminster 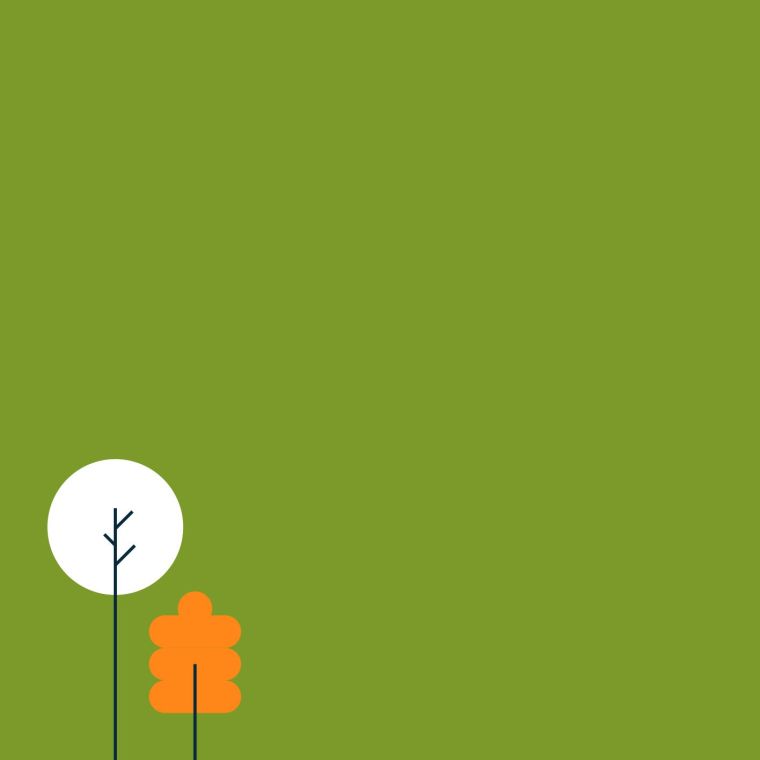 To provide a public garden at the heart of the building 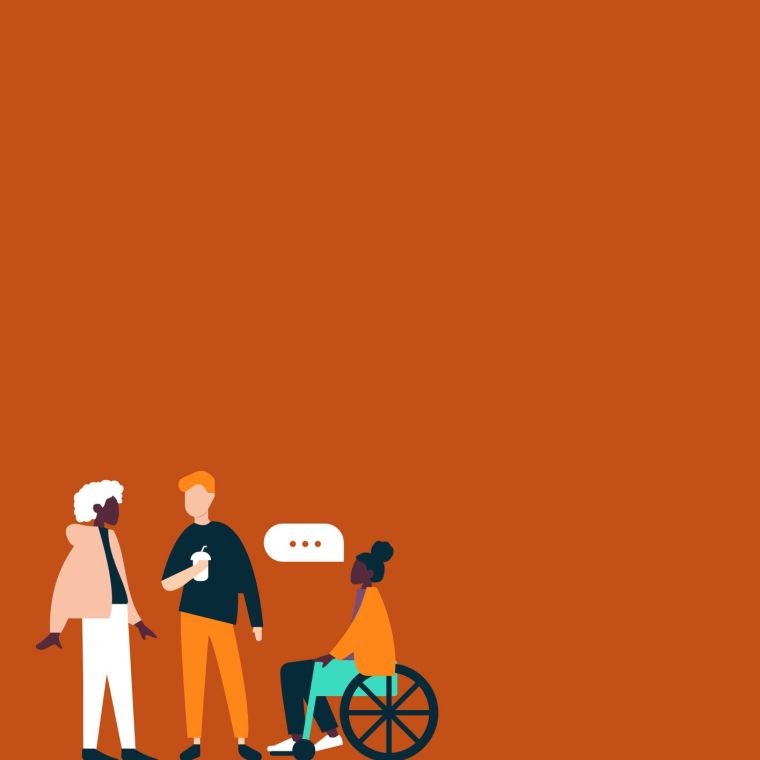 Once Crossrail opens, a large volume of the space previously reserved for the construction of the railway will become available, this is known as the Box. The Box is a key element to the new proposals as it ensures that the development can contribute something extraordinary for the local area. The available space, set beneath Kingdom Street, is larger than the pitch at Wembley Stadium and could accommodate a wide range of potential uses with public access.

We consulted with local communities around the site to explore the type and mix of uses that could be provided in the Box, offering local people the chance to tell us what they would like to see provided as part of the development

We have applied for a range of uses in the Box to provide future flexibility.

A process of public consultation was held over a nine-month period between August 2018 and April 2019.

In 2018, Basis, a leading market research company, undertook a comprehensive consultation exercise with local residents in the immediate area around Paddington Central. Over the course of the consultation 515 residents in the area immediately surrounding the site participated in a survey telling us what uses they would like to see at Five Kingdom Street.

We subsequently held four focus groups with local residents to confirm the responses given in the survey. Survey respondents identified a range of potential uses that they would like to see in the Box, including a theatre, concert venue, food market, and events space.

Since then, we have consulted with local communities to understand their attitudes towards the design proposals and proposed building uses and functions and to capture further feedback on local priorities and aspirations that could be delivered as part of our proposals.

As part of the consultation process we have engaged with local residents, pupils at local schools, local stakeholders and ward councillors; through one-to-one meetings, public exhibitions and workshops, as well as online and through social media.

Throughout pre-planning consultation, over 950 people were directly involved in the consultation process for the development of Five Kingdom Street.

We have sought to focus the benefits of the development in five key areas to create a lasting positive legacy for people living, working and spending time in and around Paddington Central. 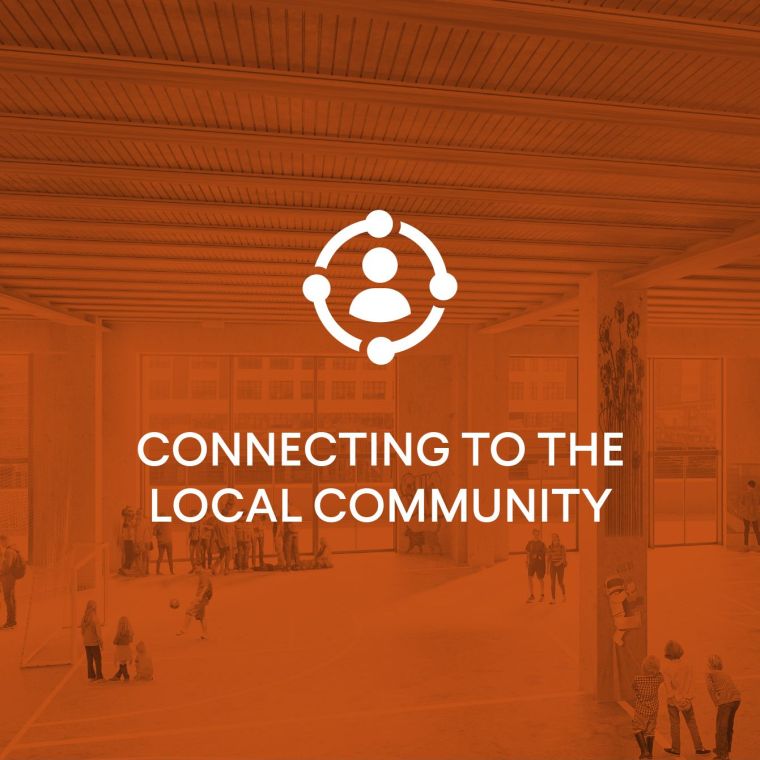 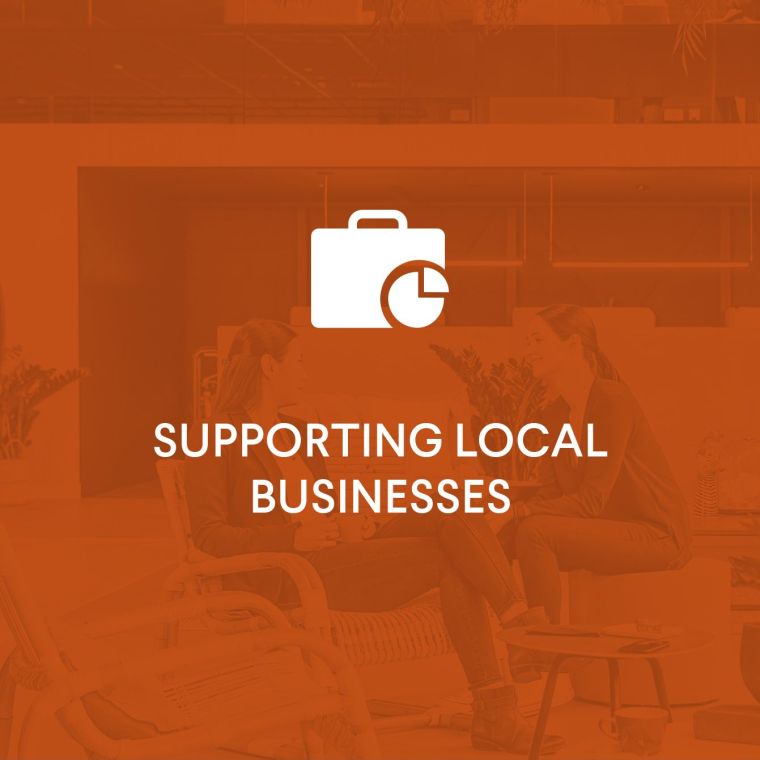 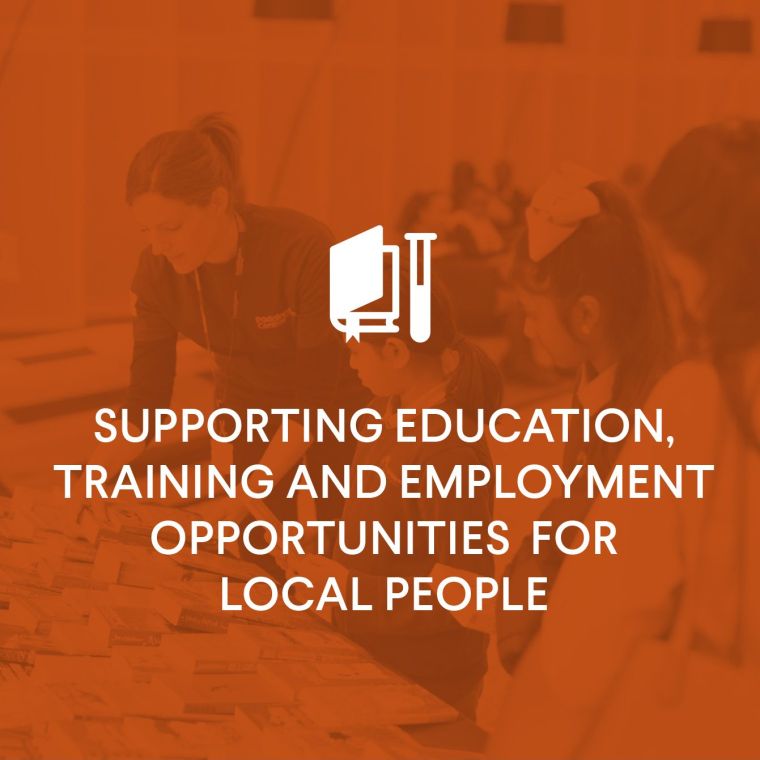 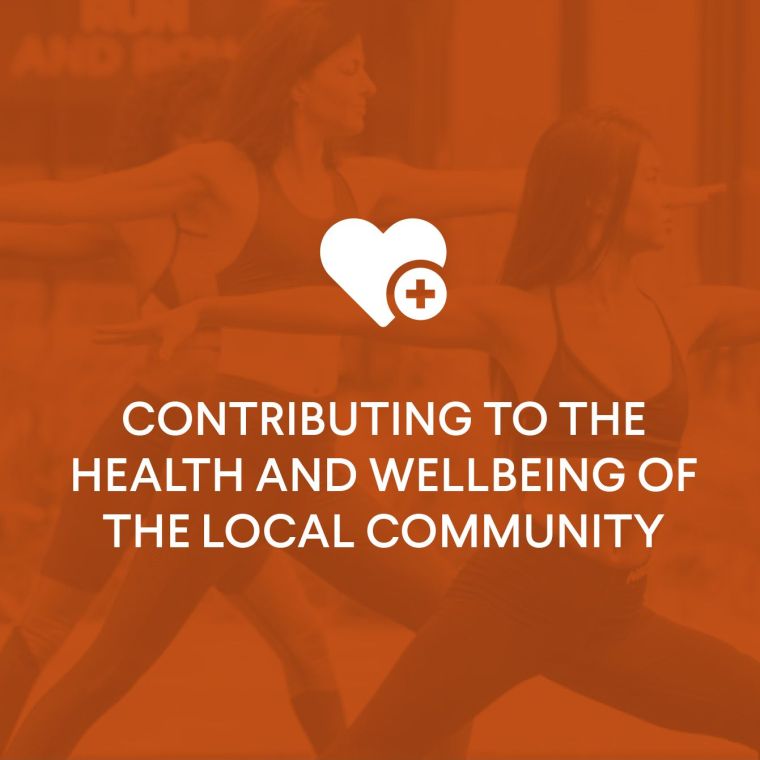 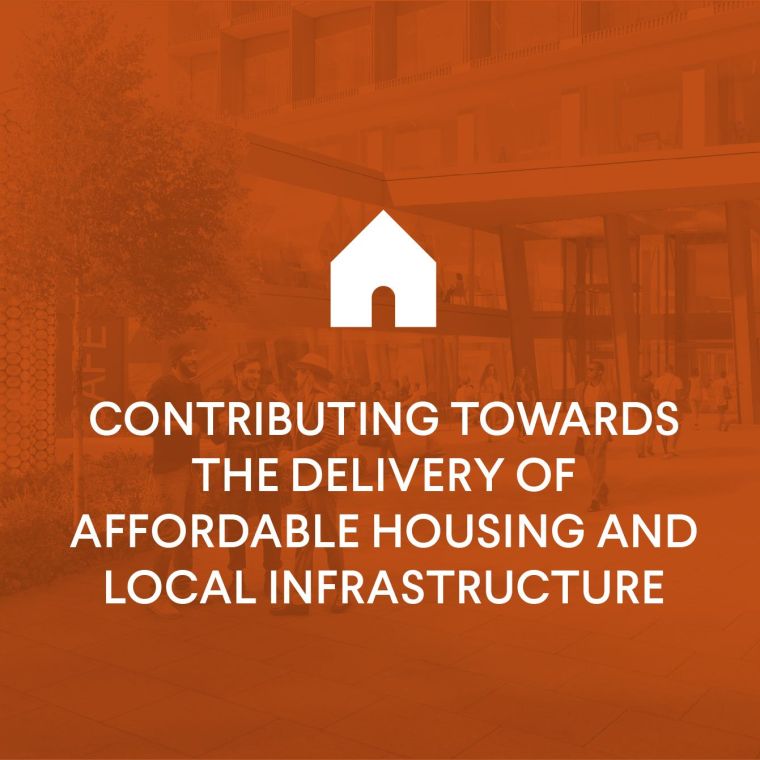 British Land has now secured planning permission from the Mayor of London for the redevelopment of Five Kingdom Street. The redevelopment will see the delivery of:
519,514 sqft of office space
10,635 sqft of retail space
A 17,600 sqft public garden

Do you have any questions or comments?

If you have any questions regarding our proposals for Five Kingdom Street, please email us at info@fivekingdomstreet.com.